still mispronouncing the numbers. The typical pronunciation mistakes are
related to the pronunciation of the difficult sound created by the combination of
two letters: th. There are two ways of pronouncing it, voiced and voiceless, and
today we will be talking about the voiceless variation [ θ ].
This sound does not exist in some languages and that is the main source of
difficulty imitating it. That does not mean, however, it cannot be done with a little
guidance. Put the tip of your tongue between your front teeth, don’t stick it out
any farther and don’t pull it back, keep it just between the teeth to be able to
touch your index finger next to your lips. Remember this position of your tongue
every time you need to make this sound, even after the finger in not touching
your lips anymore.

Put your tongue between your teeth

Put your finger in front of your mouth 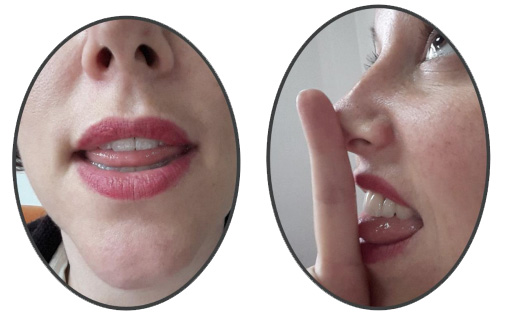 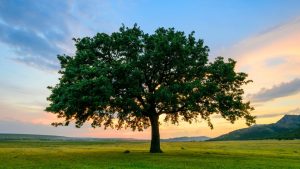 1) The first group of numbers from 13 to 19 has a stress on the second syllable,
on the suffix teen, that is why we call adolescents from 13 to 19 teenagers

14 -the stress is on the second syllable, the ending of the word is
pronounced clearly with the long [ i: ]

40 – the stress is on the first syllable; the ending of the word is weak and
pronounced with short [ i ] sound.

THE IMPORTANCE OF BEING EARNEST ABOUT ENGLISH

THE IMPORTANCE OF BEING EARNEST ABOUT ENGLISH

The way you speak and pronounce words in English constitute a huge part of the image you project: either you are perceived as competent and professional or your poor command of English might suggest reduced intellectual capacity in the eyes of English speakers.

Start with the Placement Test

Not a member yet? Register now

Are you a member? Login now